Sagara Loinclothes, expresses the return values of simplicity and natural origins. Inspired by the ancient and traditional underwear, Sagara brand offers a rare, sometimes unpublished, repeating the underwear of the past and by offering a version revisited, modernized, combining the traditional aspects and the strengths of the materials of today. Sagara caters to those looking for underwear not like the others, for the pleasure of discovery and the universe of relaxation, hammam and sauna. Sagara turned to Japanese culture by choosing to bring famous fundoshi (a Japanese traditional underwear several millennia). 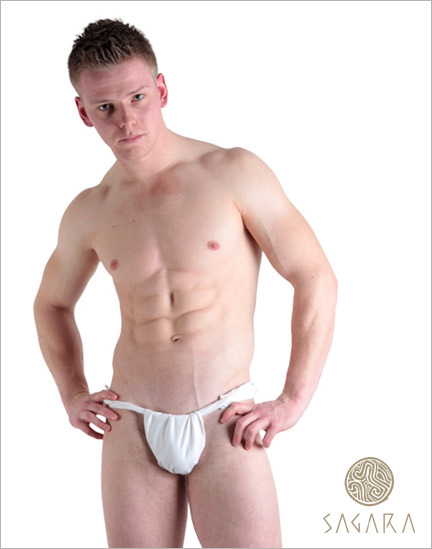