Stylish, independent, quirky but male first and foremost, such can be defined today brand HOM style, which earned him today to be regarded as the specialist in the world of the male underwear brand and to impose real reference. Aesthetics, cutting forms, the quality, the comfort of the products are widely recognized and approved today in the collections of male underwear (briefs, underpants, Boxer...) but also of pyjamas, Swimsuits, socks for men. 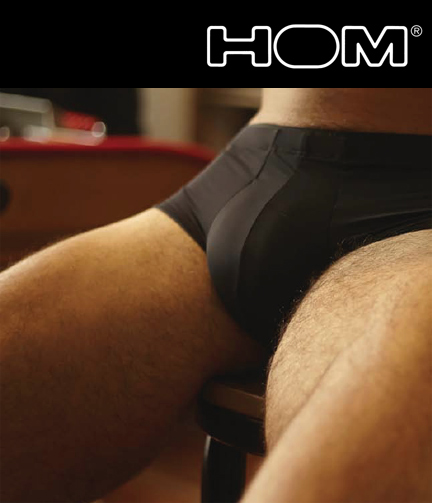